Philip Baldwin (b. 1947) and Monica Guggisberg (b. 1955) are widely recognised as two of the elite among today’s international artists working in glass. After 40 years and dozens of international museum exhibitions, this show marks their return to Sweden, the country where their collaboration began. They met in 1979 in Småland’s Kingdom of Crystal – he was from New York, and she from Bern, Switzerland. Both had been students at the Orrefors glass school that year and it was there that their  professional and personal partnership took off. The strength of Baldwin & Guggisberg’s working relationship lies not only in their differing approaches to the creative process but in their ability to harmonise their thinking through their complementary skills.‍ 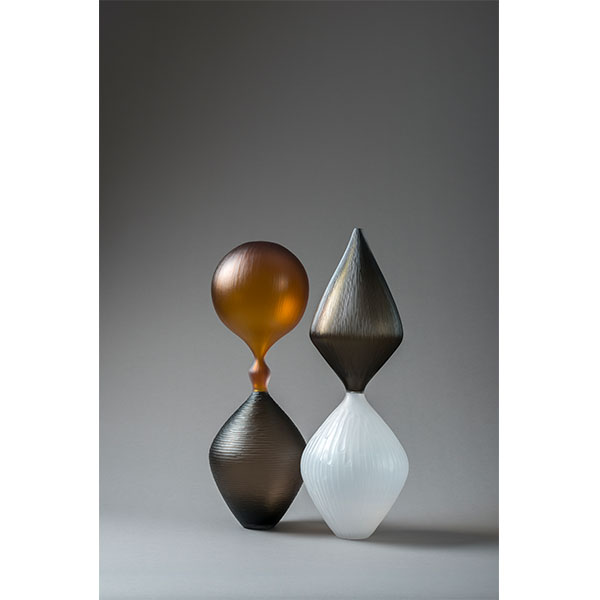 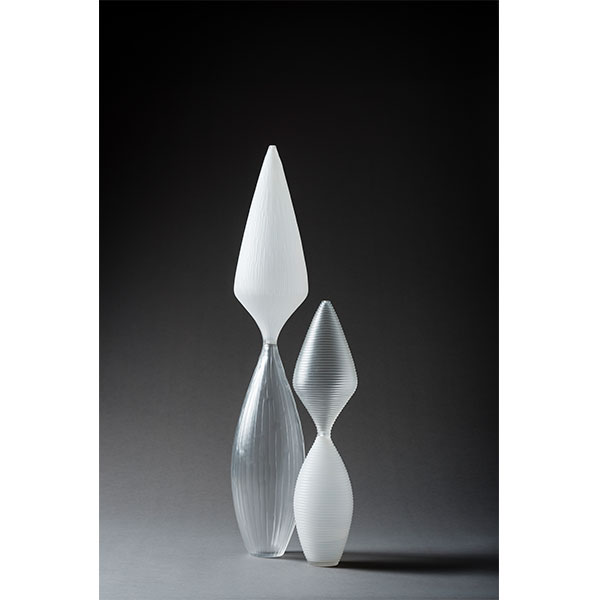 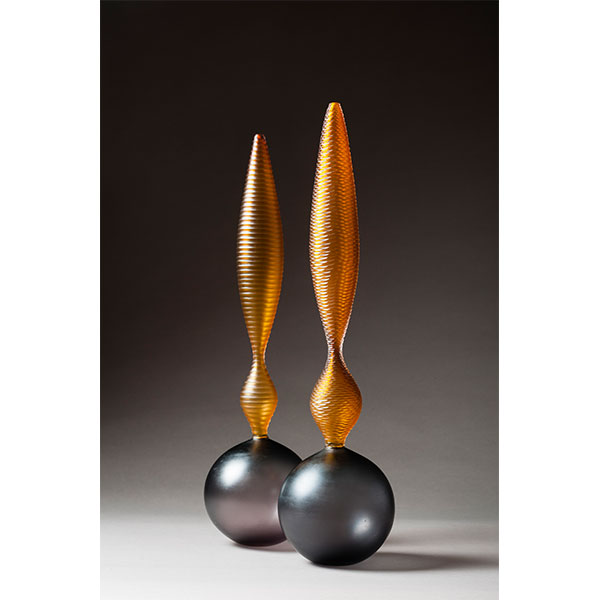 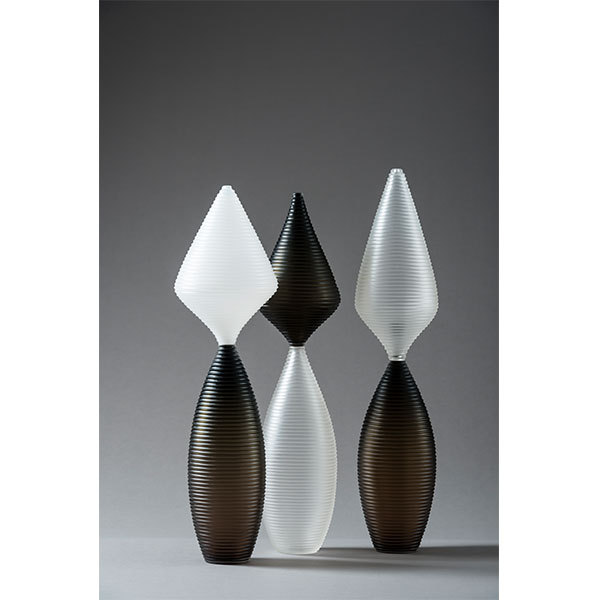 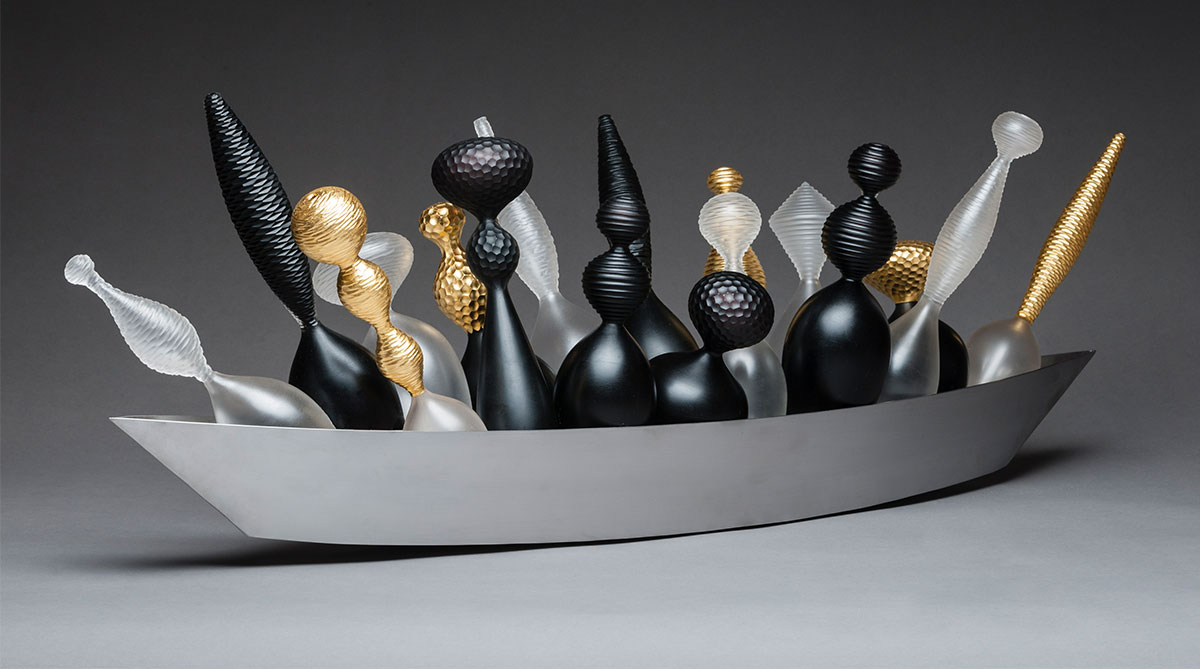 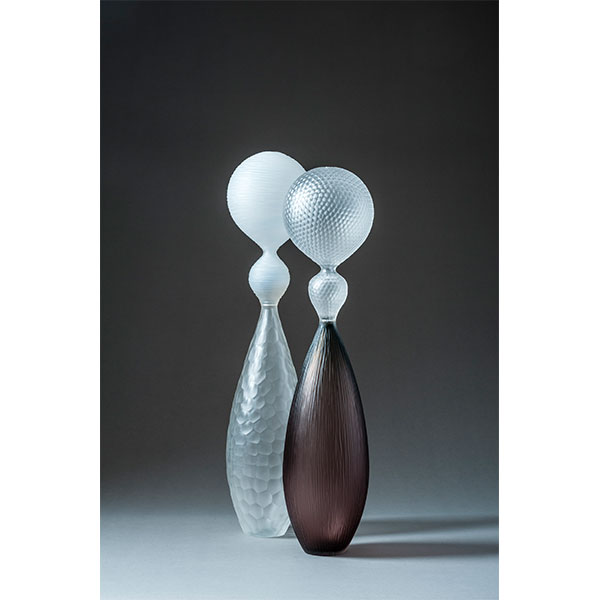 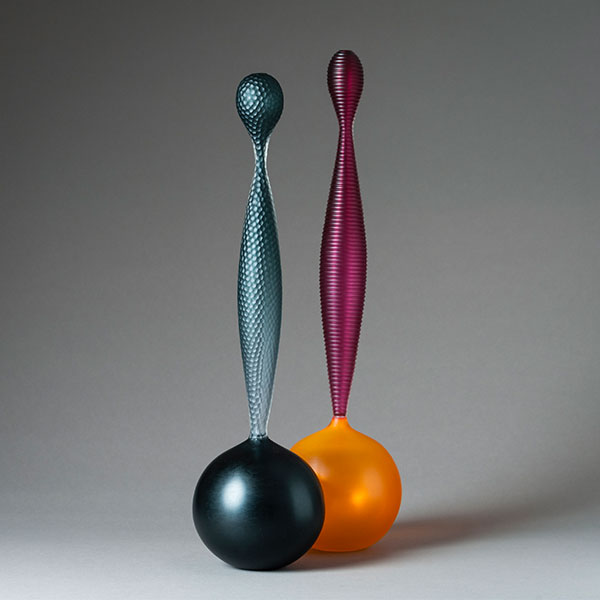 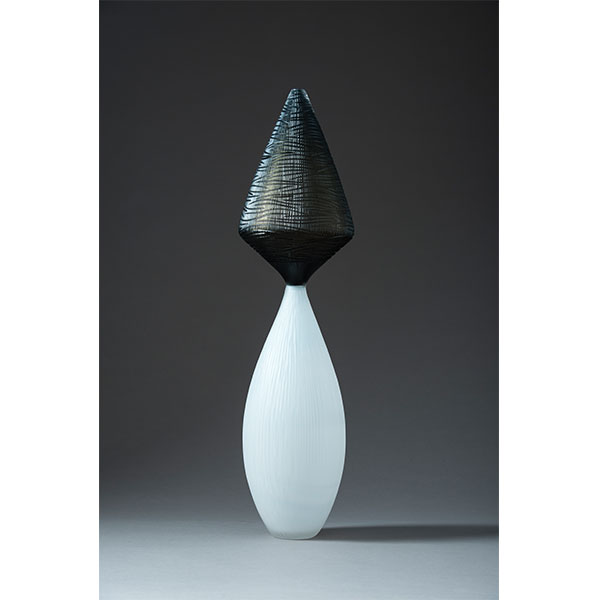 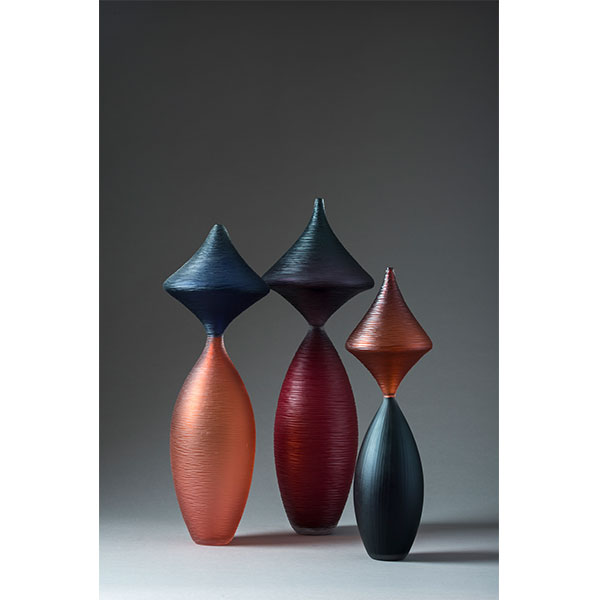 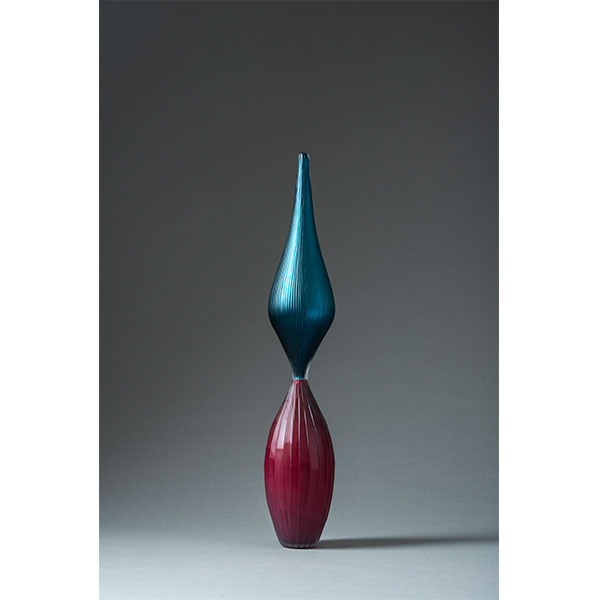 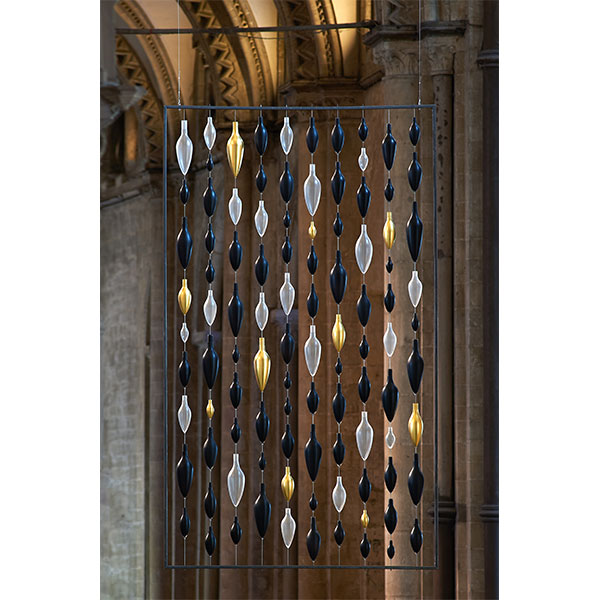 You, Me and the Rest of Us 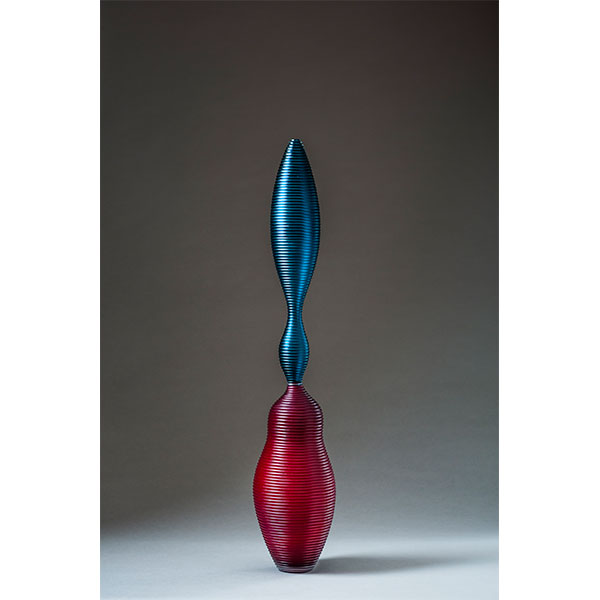 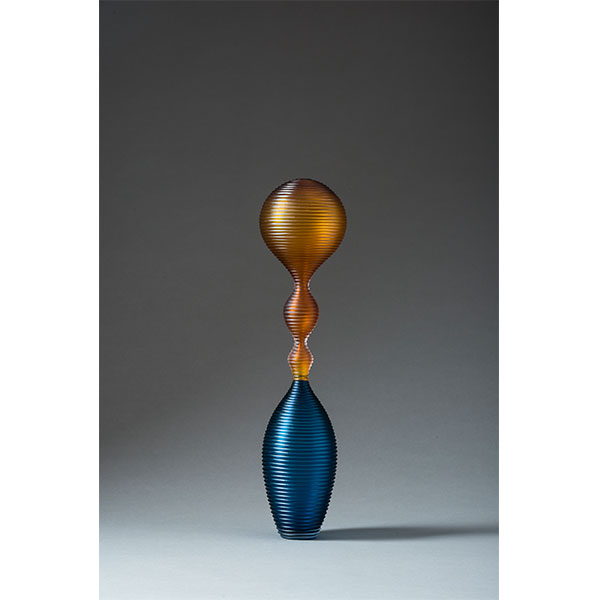 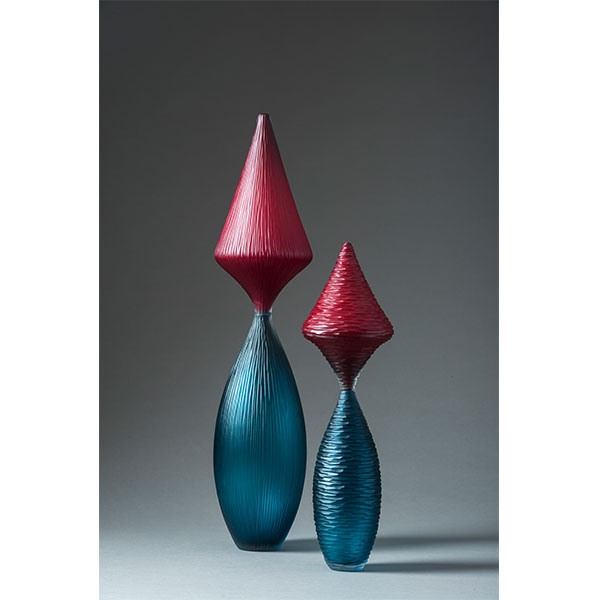 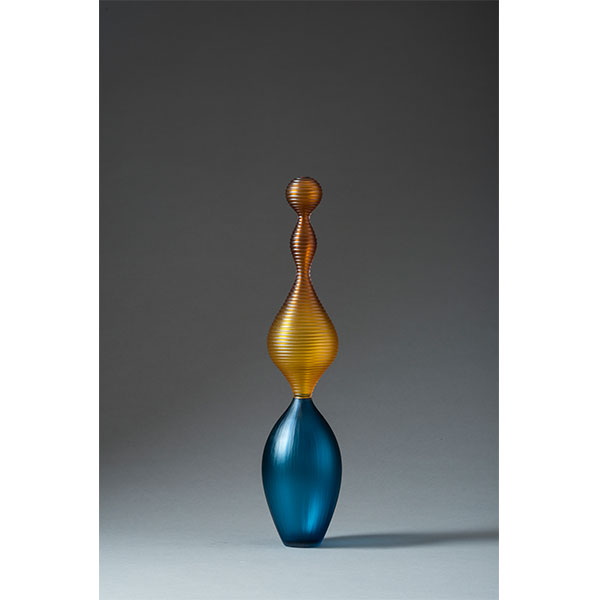 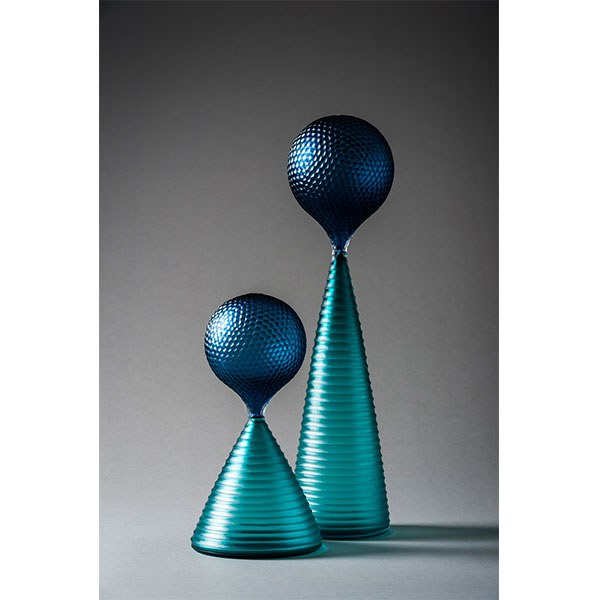 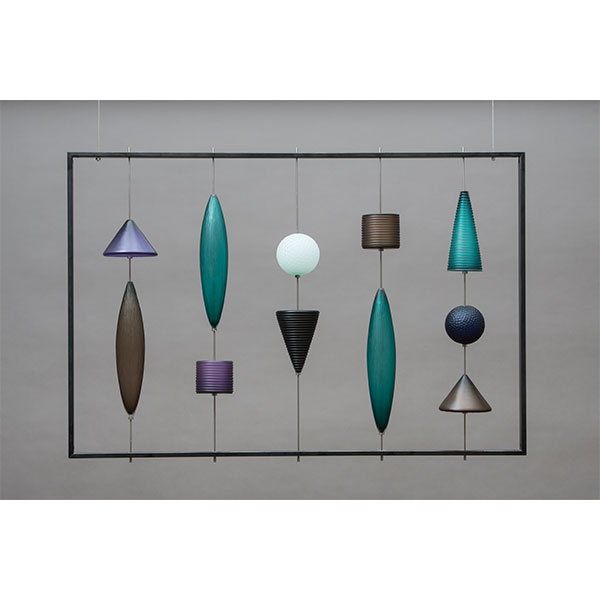 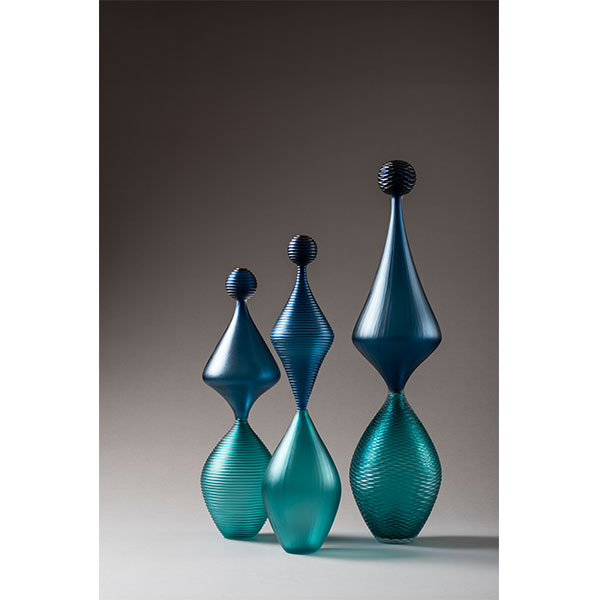 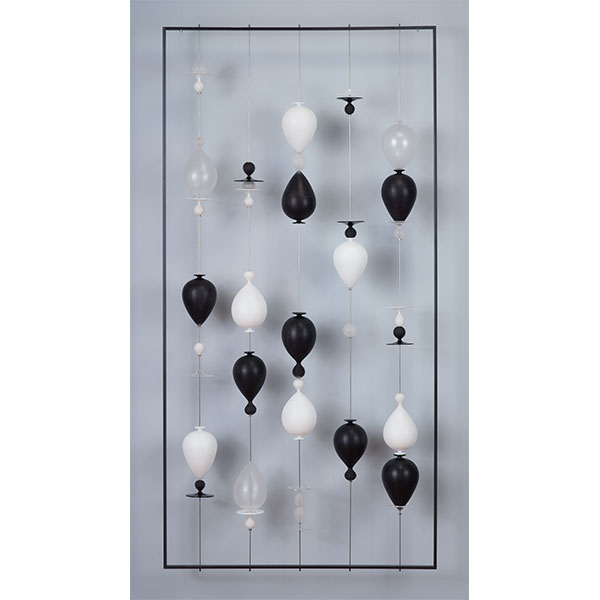 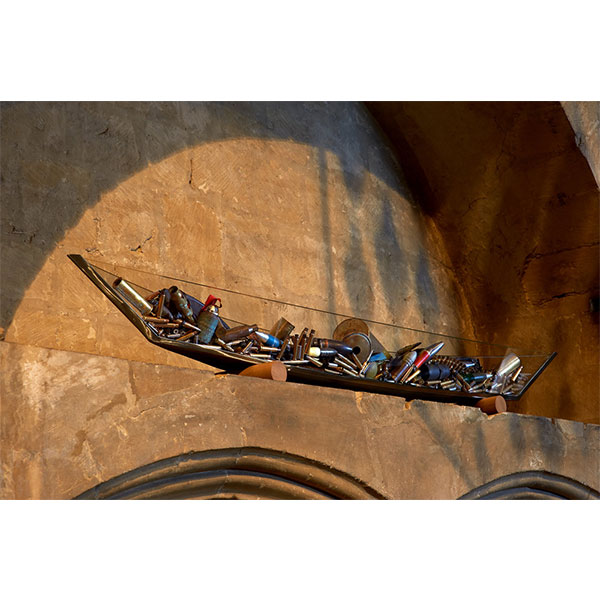 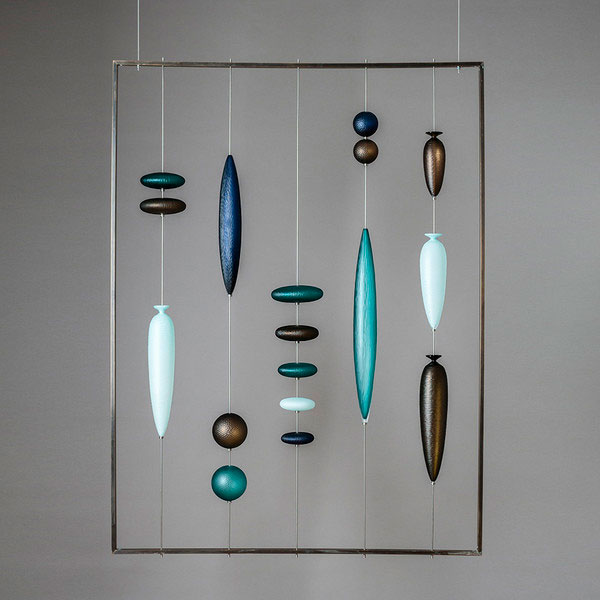 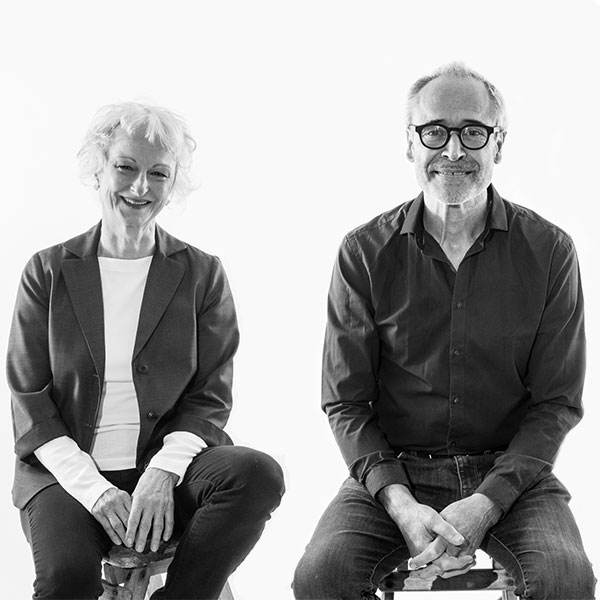