With 40 years as a glass designer behind her, Ann Wåhlström inspires a varying medley of associations with her new glass collection, comprising 36 stones, teardrop shaped or cylindrical vessels. There are 14 of the former, and with their asymmetrical and organic forms, they deviate from the earlier, fairly austere geometrical look. Her classic, rather strict range has gained new movement, while the cylinders and teardrop shapes become increasingly refined in appearance, offering sharper formulations of her preferences. The scale is surprising while the tone is subdued, with a few exceptions. The two red cylinders and teardrop-shaped vessels are a nod to the historic French Baccarat.

Something both elusive and generous emerges in the charisma of these unpredictable forms. Challenging, headstrong and timeless. The transparent outermost layer of glass protects its contents, announcing a powerful integrity. The surface is crystal clear. Inside, patterns and colors unfold in structures that are occasionally as blatant as candy cane stripes, bubble wrap bubbles, fabric threads – and occasionally, they are inscrutable motifs in their own world.
In the last twelve years, Ann Wåhlström has returned repeatedly to work in the American glass studios in Seattle and Tacoma, most recently at the famous Museum of Glass in Tacoma, a studio surrounded by myth and inspired by preeminent glass artist Dale Chihuly. It has a team of glassblowers that has carried on and developed Venetian techniques that are thousands of years old, a prerequisite for Ann’s development of unique works in the exciting partnership to produce glass of this caliber.
Glassblowing in the studio is a carefully choreographed dance, with alternating speed and slowness. Hot and cold. It is a spectacle, a ballet that has become an audience event in Tacoma, a form of public entertainment. The audience gets to take part in the artwork’s creation. The role of the artist is to direct the drama, to instruct the glassblowers regarding her intentions.
One of the techniques is called murrine, named after Murano, the little series of islands in the lagoon outside Venice where the art of glassmaking has been developed for centuries. The glassblowers Ben Cobb, Gabe Feenan and Sarah Gilbert, with whom Ann Wåhlström has worked since 2005, play key roles. The ensemble has also now been joined by Courtney Branam and Darin Denison. 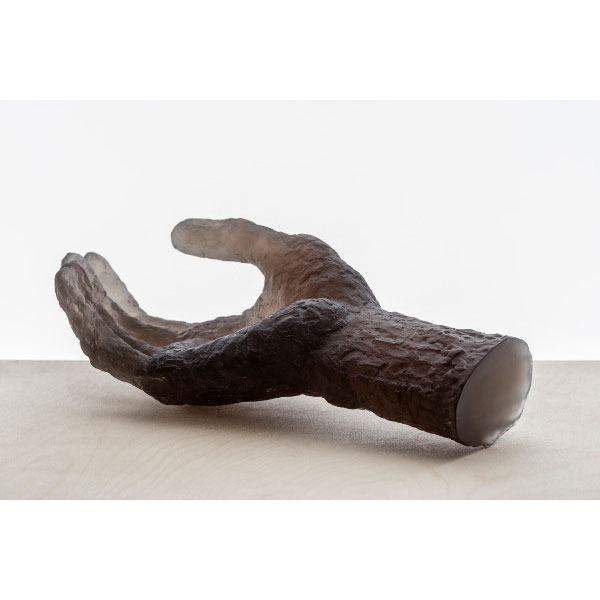 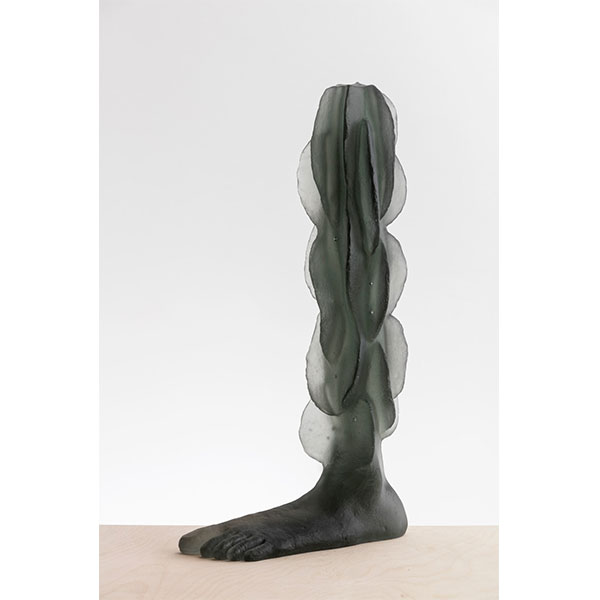 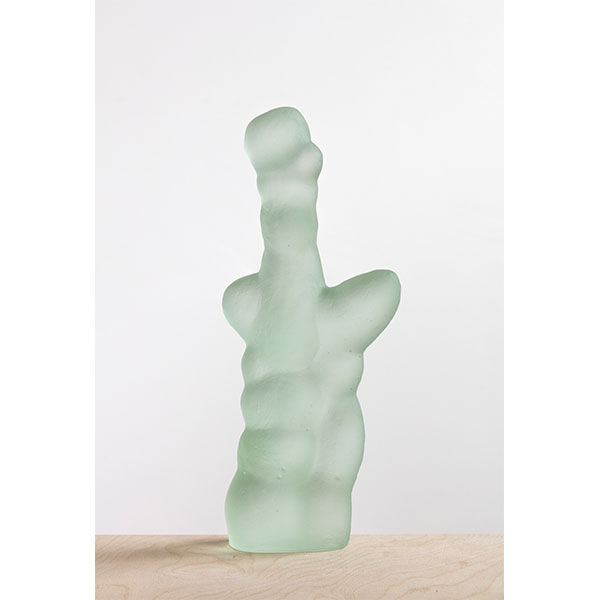 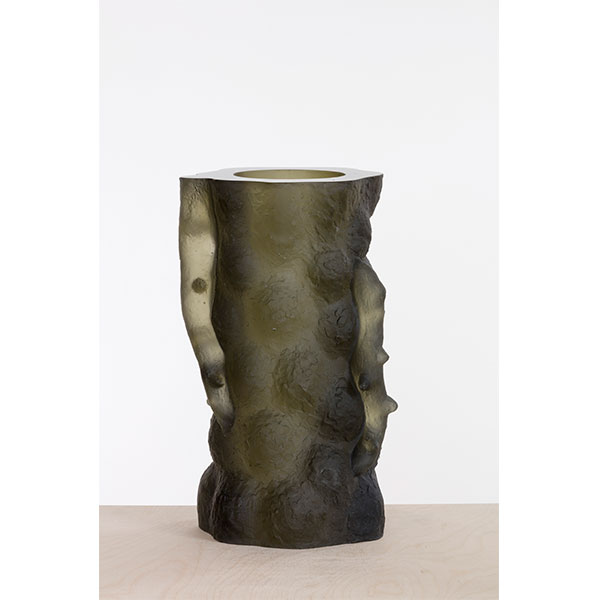 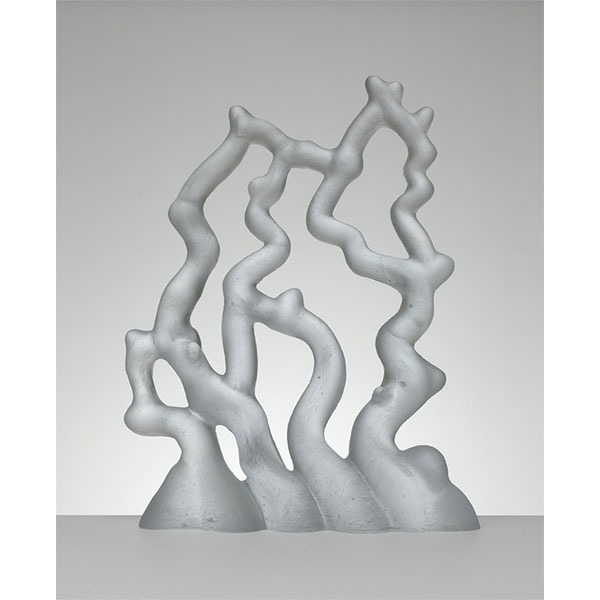 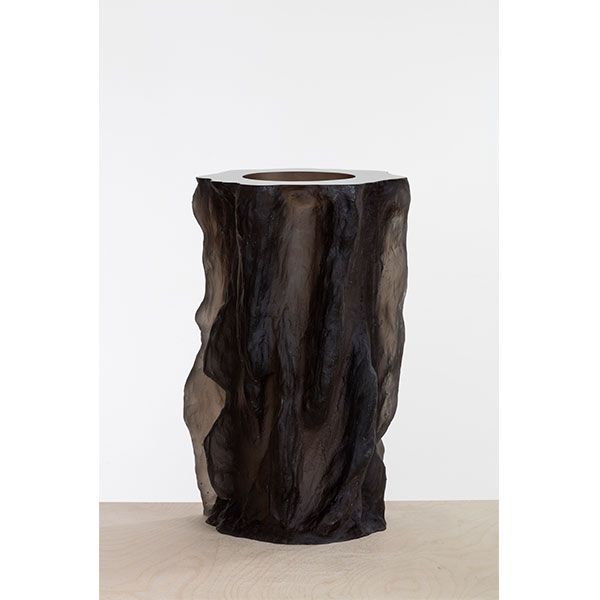 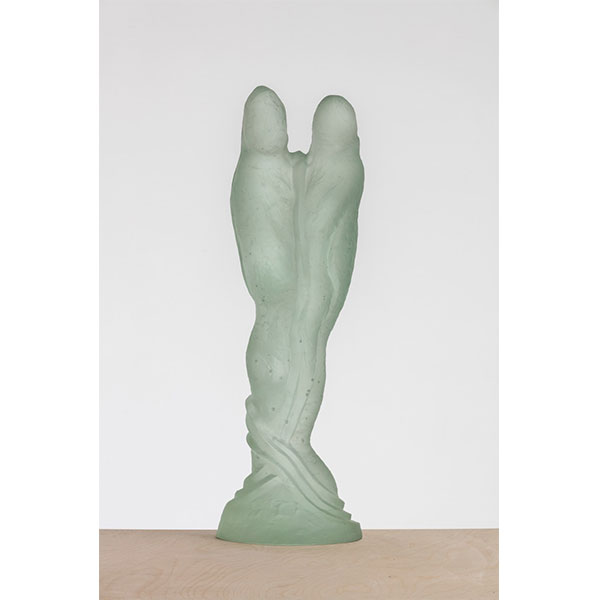 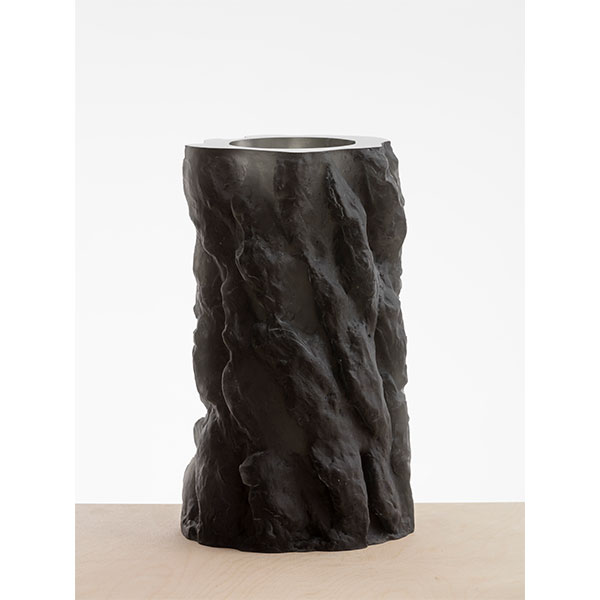 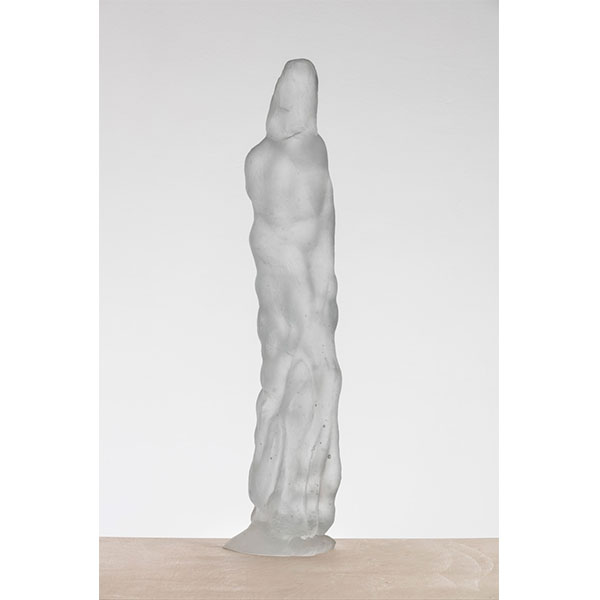 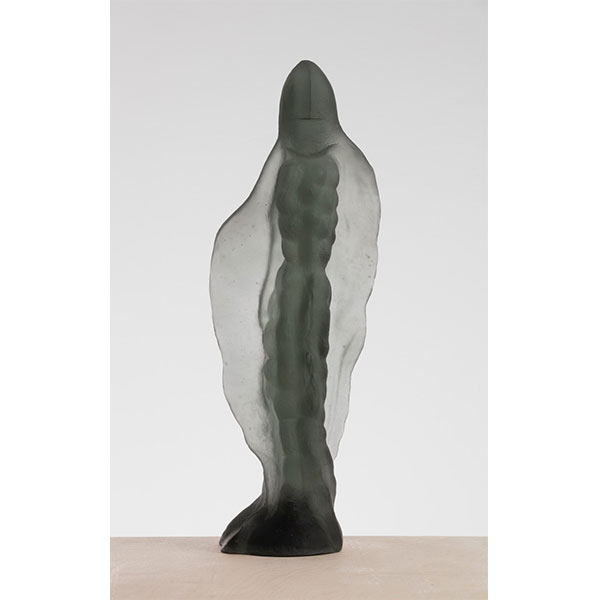 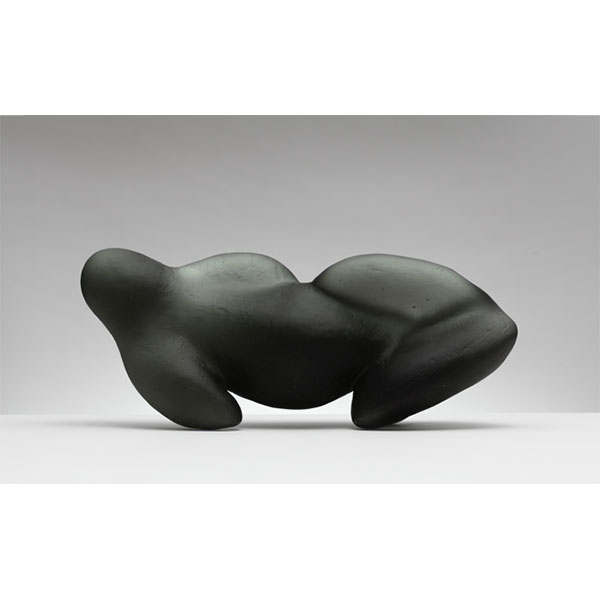 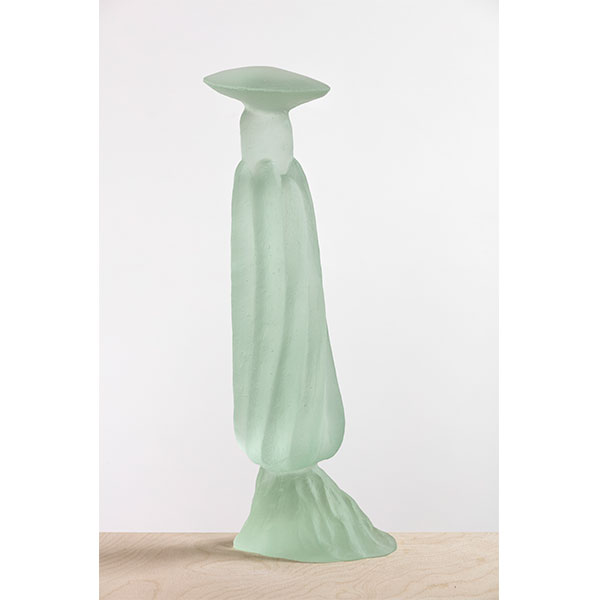 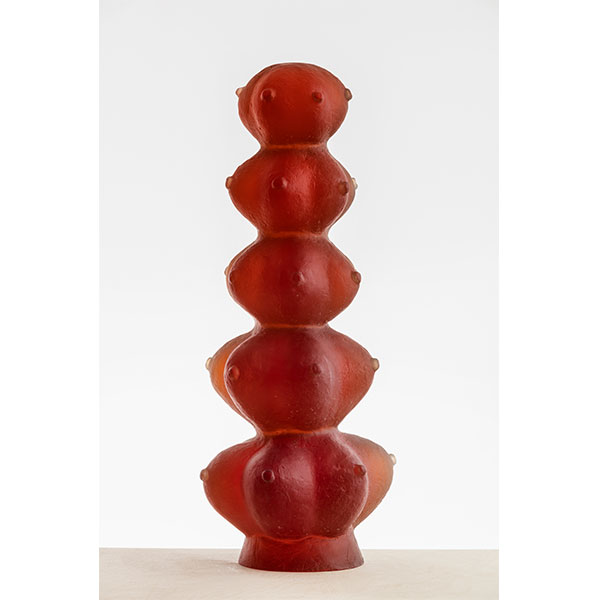 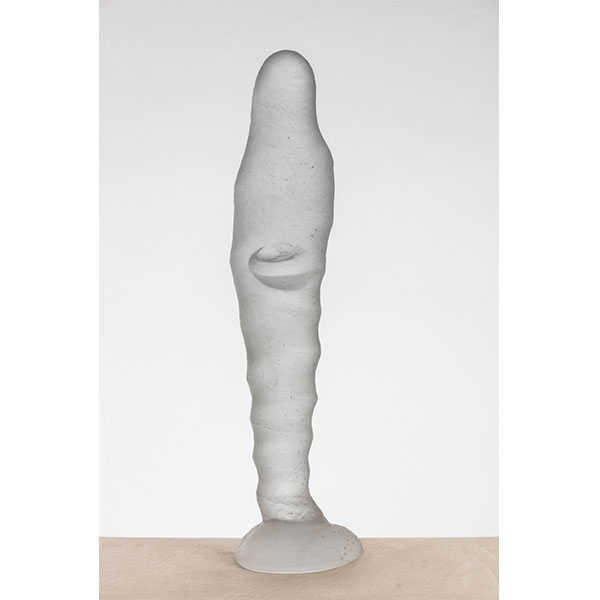 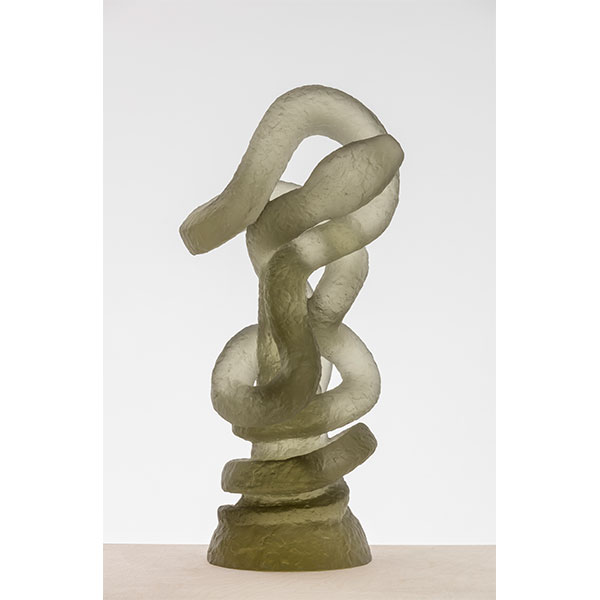 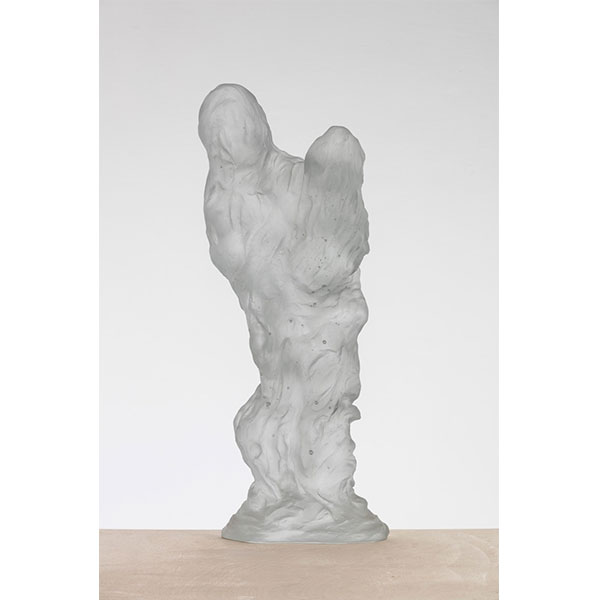 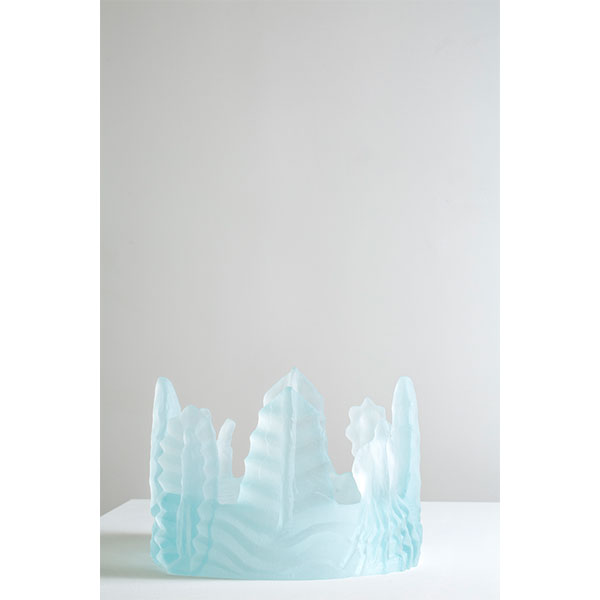 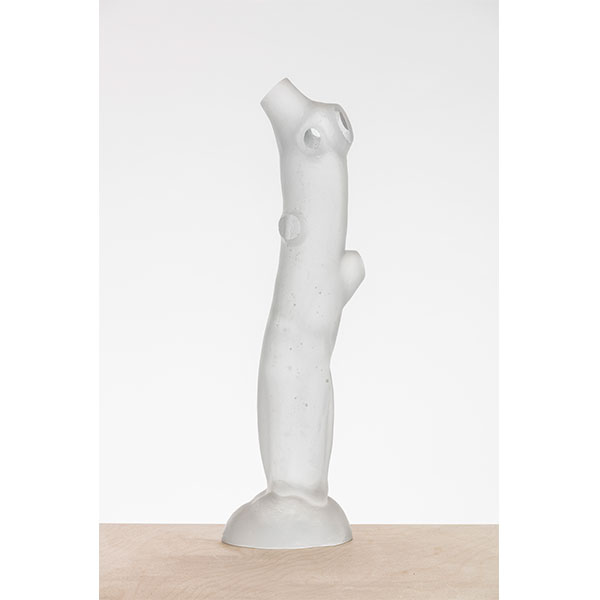 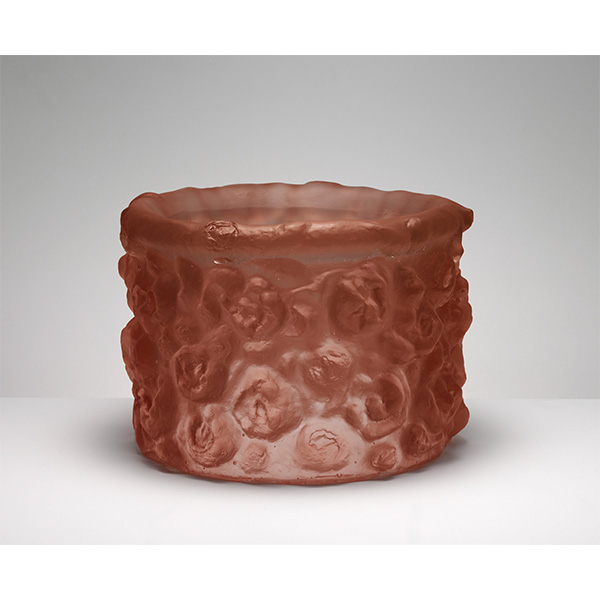 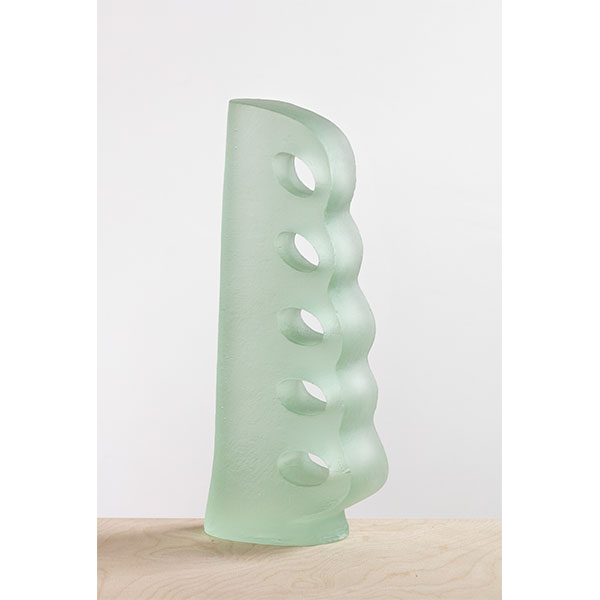 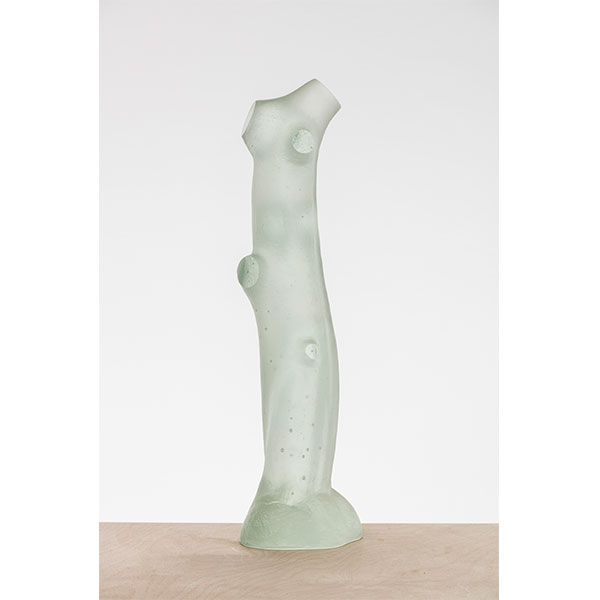 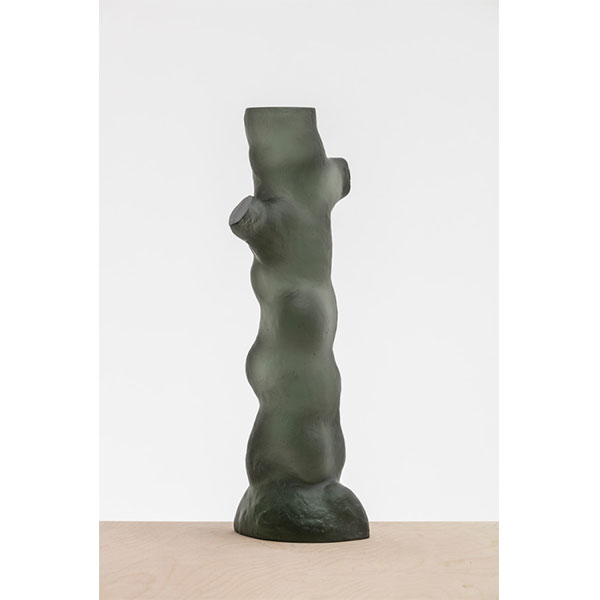 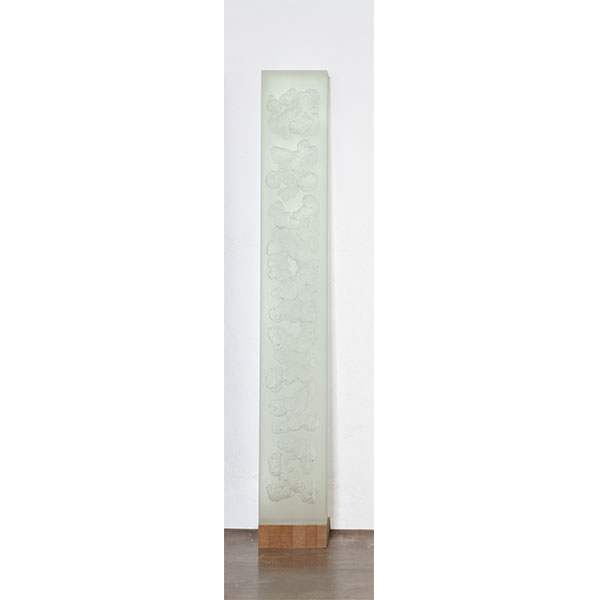 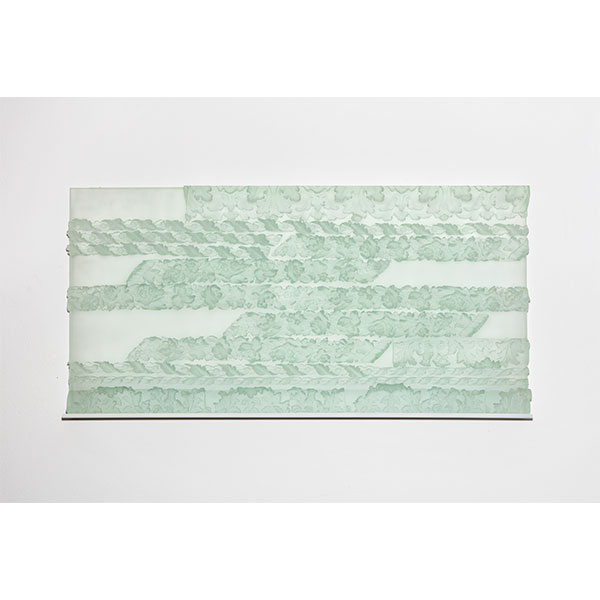 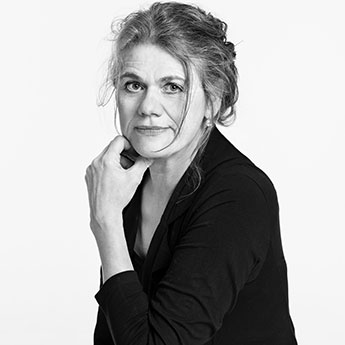